Why The Urge to Support Surge (Our Charity Donations)

This post may contain affiliate links (see full disclaimer here). If you make a purchase after clicking, we may receive a small commission to help us write more helpful articles like this one!

We’ve chosen to support Surge Sanctuary every month and here is why.

Every month we donate 5% of our profits to Surge Sanctuary.

This means that the more we grow vegan businesses through our digital marketing services, the more we are able to support vegan charities to do their admirable work!

So, let us introduce you to our chosen charity!

Who are Surge Sanctuary?

Surge Sanctuary was dreamt up by the animal rights organisation, Surge. Led by a group of vegan activists, including the vegan educator, Earthling Ed.

Why did we choose to donate to Surge Sanctuary?

We are big fans of Earthling Ed’s work here at SHiDO. He has dedicated his life and career to vegan education.

He also runs his own activism group, vegan restaurant, and has just started the sanctuary.

Earthling Ed has a calm & careful approach to animal activism, and we believe he always has the right response to every argument.

He is a very powerful force in the vegan world so we are sure his sanctuary will achieve great things!

What work do Surge Sanctuary do?

The Surge team bought out 18 acres of land in the Midlands to create a forever home for animals, particularly those who have been abused or are unwanted.

They have a no-kill policy and give their animal residents a place for life.

You can even keep track of their resident’s journeys on the Surge Sanctuary’s blog and their Instagram.

We love seeing how all the animals are doing. They are truly living their best lives.

What will our donations be used for?

They are at the start of their journey, so our donations will help them to establish the sanctuary. Building the grounds, creating areas for veg growth, building a visitors centre, and saving even more animals!

At Surge Sanctuary, we want to rescue hundreds of animals from a life of suffering, and a violent death.

But we also want to prove that there are alternative options for land in the UK, which is why we’re aiming to grow produce veganically, as well as re-wilding areas of our land. We also want to build an education centre, so when visitors come to Surge Sanctuary, they can learn about all of the ways we exploit and use animals, and hopefully leave never wanting to pay for animals to be hurt ever again. 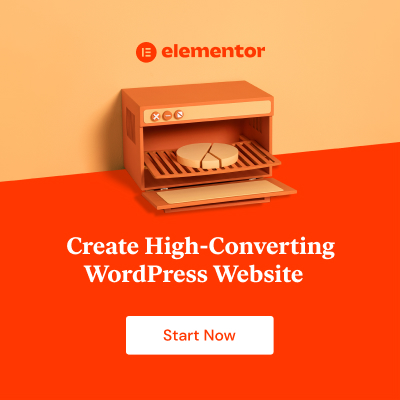 PrevPreviousVegan Business Masterclass: THIS™ is the Best Marketing Campaign
NextHow to Start Your Online Vegan BusinessNext