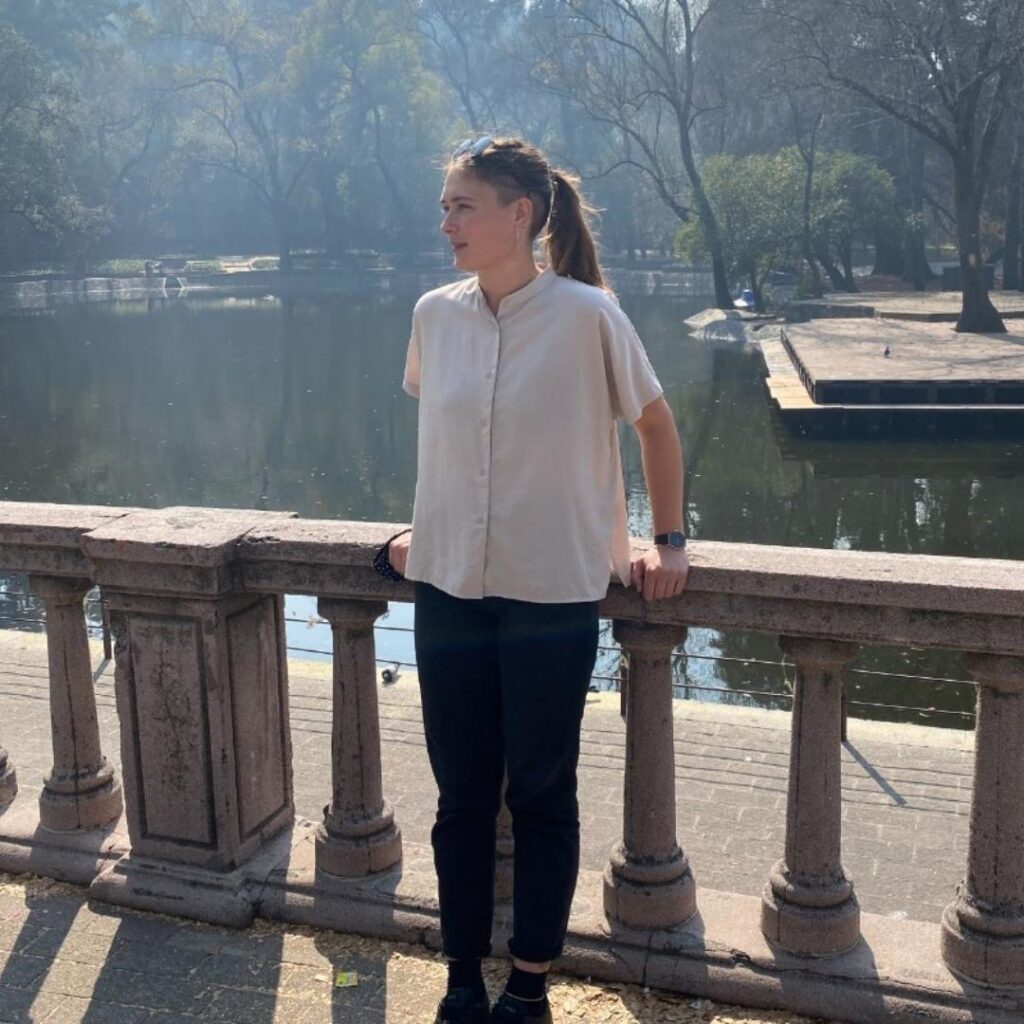 Find out why Lucy, our Founder, decided she would go vegan back in 2015.

Would my business really truly be vegan if I didn’t answer this question…? Probably not!

As a vegan business with vegan staff and customers, I feel it is important to discuss the topic openly and freely. It is obviously something we are all interested in and passionate about – otherwise, why did we all make the change?

SHiDO was born a vegan agency and is fully dedicated to veganism. I myself am vegan, as are my staff. Our customers are either vegan, producing vegan products and/or services, or they are somehow promoting the vegan cause.

I’ve been lucky enough to work with mostly vegan businesses in the past and in the previous agency I Co-Founded, I led the vegan arm of the business. But as many other vegans will probably understand, I always had this niggling feeling in the back of my head, that I knew the agency wasn’t fully vegan.

So I couldn’t truly promise my vegan clients the whole ‘vegan’ service.

As vegans, we all share similar goals and beliefs. This makes the process of setting digital marketing goals and working towards a shared vision much easier. Our future goals all have a vegan lining.

However, from the other side, many non-vegans may understandably struggle with this. Whilst we don’t want to end up in a situation where we create a cult-like vegan club, we do want to support each other in this mostly non-vegan world.

So, how did I get to have this vegan mindset in the first place?

I was very fortunate to be brought up in a veggie-friendly family. I was born a vegetarian as both my mum and dad followed the diets themselves. All of my favourite childhood dishes are classic vegetarian meals like nut roast and lentil sauce.

Despite this, we became massive fusspots, and subsequently meat was introduced into our diets. I can’t imagine how it must have been for my mum trying to feed 3 difficult children vegetarian food back in the 90s, there was no vegetarian convenience food or veggie-friendly restaurants around back then.

So here comes the big surprise for all my vegan friends, I grew into one of the biggest meat eaters you could imagine. Steaks, sausages, bacon, foie gras, pigeon, camel, kangaroo, you name it, I probably ate it.

So, as for my non-vegan friends, the big surprise for them is when I turned vegan, and stuck to it!

Why I went vegan

I studied my Bachelors Degree in Politics at The University of Sheffield. During my second year I choose to study a course on Contemporary Rights Theory. This was held by a temporary lecturer, who I believe was covering for another lecturer’s leave. He had decided to hold one seminar on Animal Rights.

I’d gone home to my mum before the new term and told her about the lesson we will do on Animal Rights. I had little interest in it at that time and wanted to hear my mum’s thoughts (she had also stopped being veggie back when we were younger). She began telling me about how she used to go protest and raid slaughter houses. I was fascinated.

I decided I would do some pre-reading, figure out what all this animal rights malarky was about. On my course reading list was Peter Singer’s Animal Liberation.

I entered that seminar as a vegetarian and just 6 months later had transitioned to Veganism.

Peter Singer wrote things that I just couldn’t get my head around. How had I stayed so unaware all this time?! I told my mum that day that I was going vegetarian. I’ve not touched meat since!

Did you know that Lucy also runs her own vegan food blog and vegan editorial? Check them out!

Do you have your own vegan story? We’d love to hear about it in the comments below!

This post may contain affiliate links (full disclaimer). If you make a purchase after clicking, we may receive a small commission to help us supply our team with coffee. 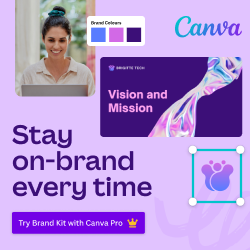 How to do vegan SEO

Our favourite vegan websites of 2022

The best vegan affiliate programs to monetise your vegan blog

How to make the most out of Canva 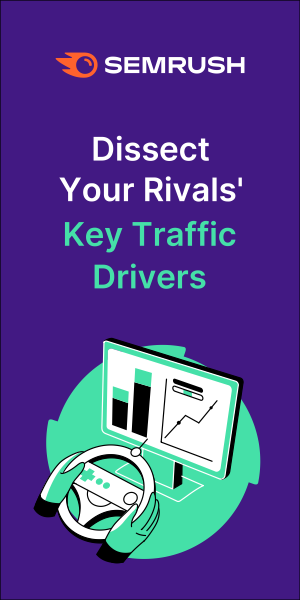 More of our vegan blogs 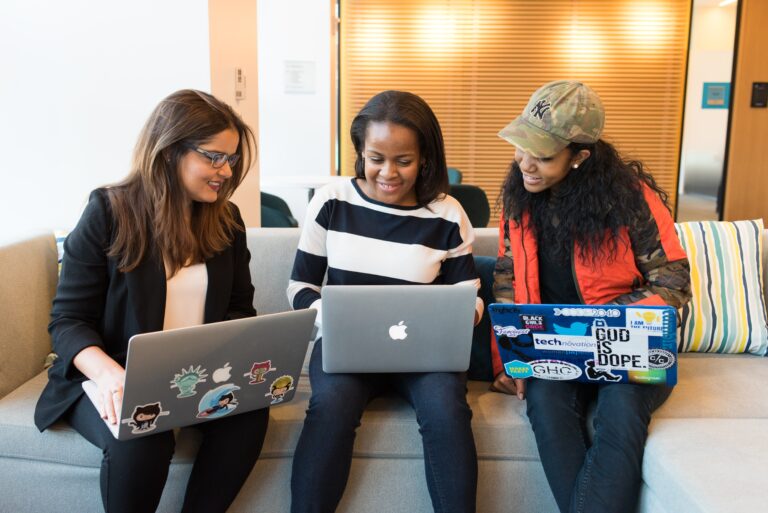 The importance of networking for vegan business owners 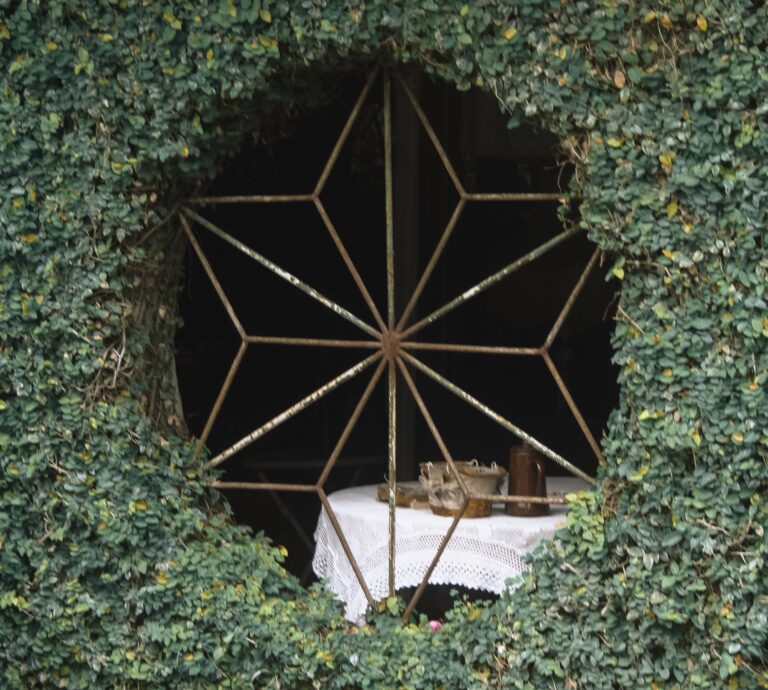 Should you be calling your business “vegan” or “plant-based”? 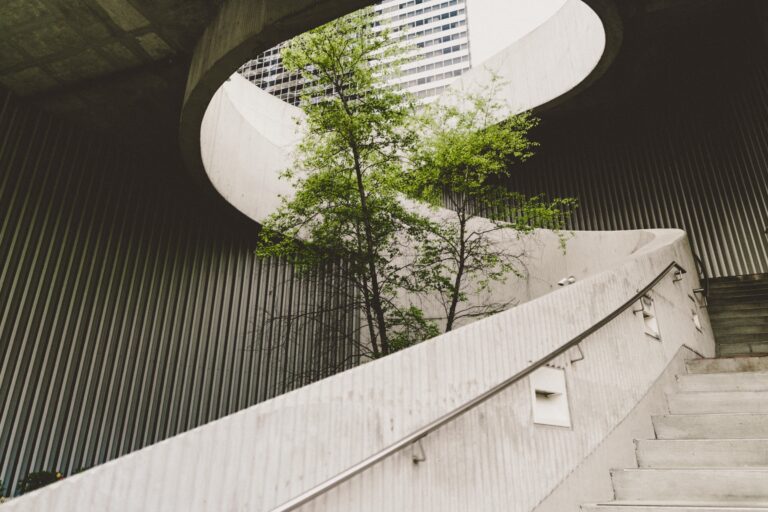 9 ideas on how you can make your business eco-friendly

Getting your project started with SHiDO is easy, just drop us a message below and we’ll reply as soon as we can to set up a video consultation. But not at weekends, cause we have a life. 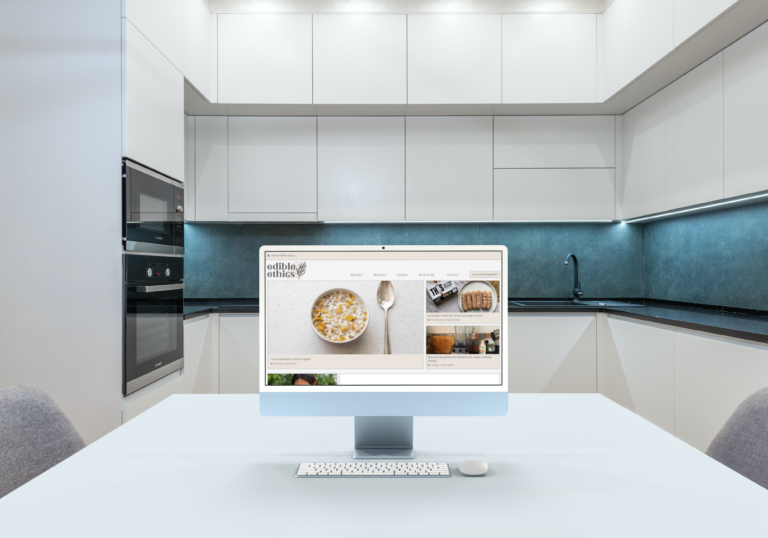 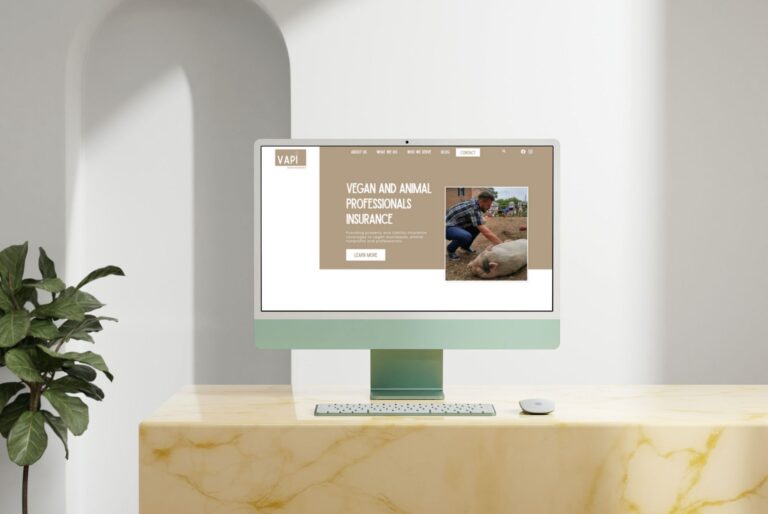